A 61 Year Old's Testimony and Advice Regarding Ozone Therapy 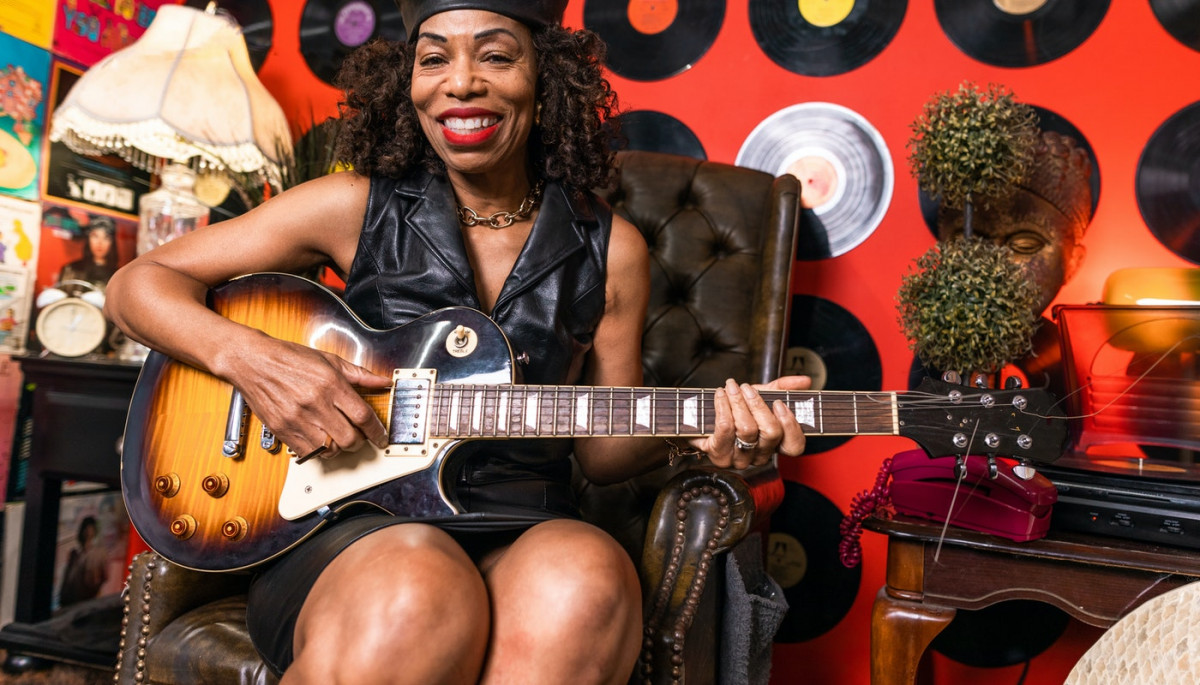 “The elderly have so much to offer. They’re our link with history.” (John Cusak) This quote couldn’t be more true. Recently, I had the opportunity to hear Nora’s story, and how ozone has helped heal her Lyme disease she’s had for the last 10 years.

Nora, who is 61 was diagnosed with Lymes disease 10 years ago. She would go to the doctors and they would give her prescriptions, but she only felt worse. This resulted in her being skeptical with the doctors advice and protocols.

She began searching for other doctors. One that wouldn’t just hand her something to take, but find some other method for healing. Nora, soon found a Naturopath - they find natural ways to heal you. She began trying hydrogen peroxide drips through an IV.

Seeing good results, she continued to do it, but her naturopath felt like there could be something else that could help her better. She just didn’t know what it was.

Her naturopath soon began to hear from her colleagues and conferences she attended about a natural therapy that used ozone… ozone therapy!

It was natural and had been used by others to help aid in the eradication of Lymes disease. Nora decided to give it a go. She began at a low dose and overtime worked her way up to the proper dosage. She recalls being nervous her first time, because she didn't know what to expect, but as time went on she became confident with ozone, because she noticed she was healthier and energetic… even her friends began to comment!

Nora has been doing ozone therapy for about a year, and doesn’t intend to slow down anytime soon because it's working. She said,

“No other therapy has given me these results, and I’ve done lots!”

She believes that ozone therapy should become a common procedure in the health industry and even at home!

Fortunately, even with the amazing results she still faces haters, but she has learned to trust her knowledge and go with what she thinks will heal her… that's why she chose ozone.

Her health journey has lasted almost 10 years, but recently she got to hear her son say something that proved she had made the right choice... “It’s nice to have my mom back.”

Those words spoke to Nora because she wasn’t able to give her son a normal childhood because of her illness, but now she can! Even though she missed her son's childhood, lay in bed in pain, and wasn’t able to be a wife, she doesn’t regret it at all, because she learned so much from it.

Now she is able to help and inspire others who are going through similar circumstances. Her pain has now made it possible to understand others and offer them help through their struggles. She went from an in pain patient to a motivating mentor and that’s what makes her story truly captivating and one we can all learn from.

My Experience With COVID and What I Did 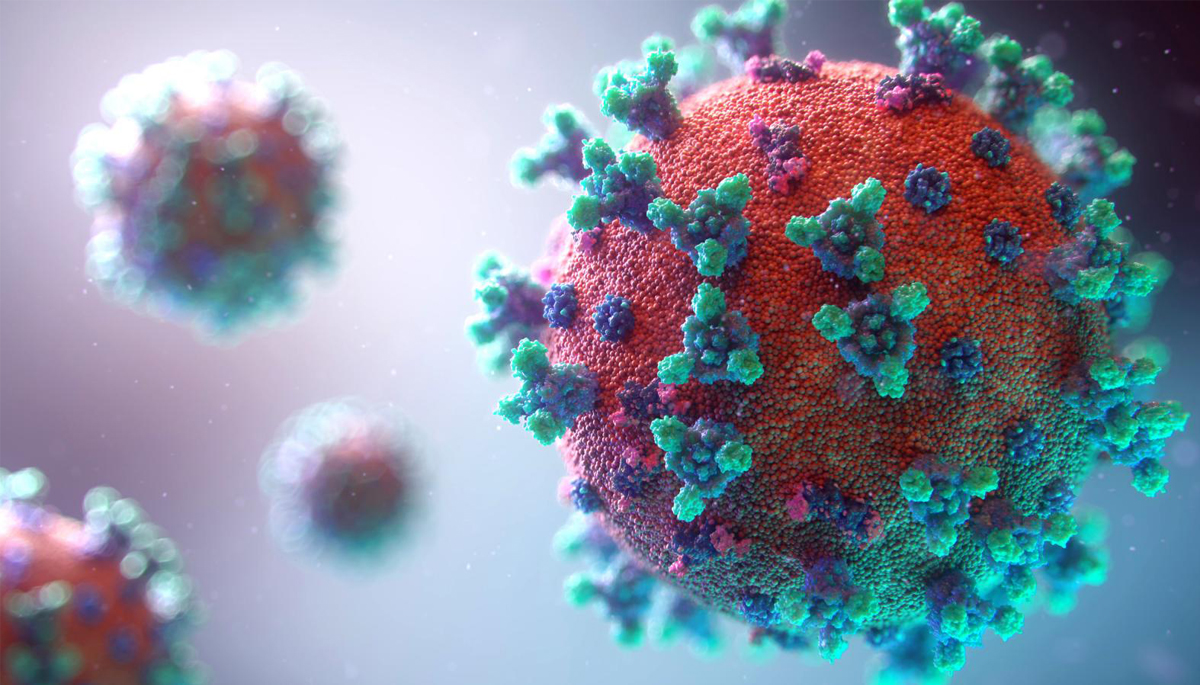 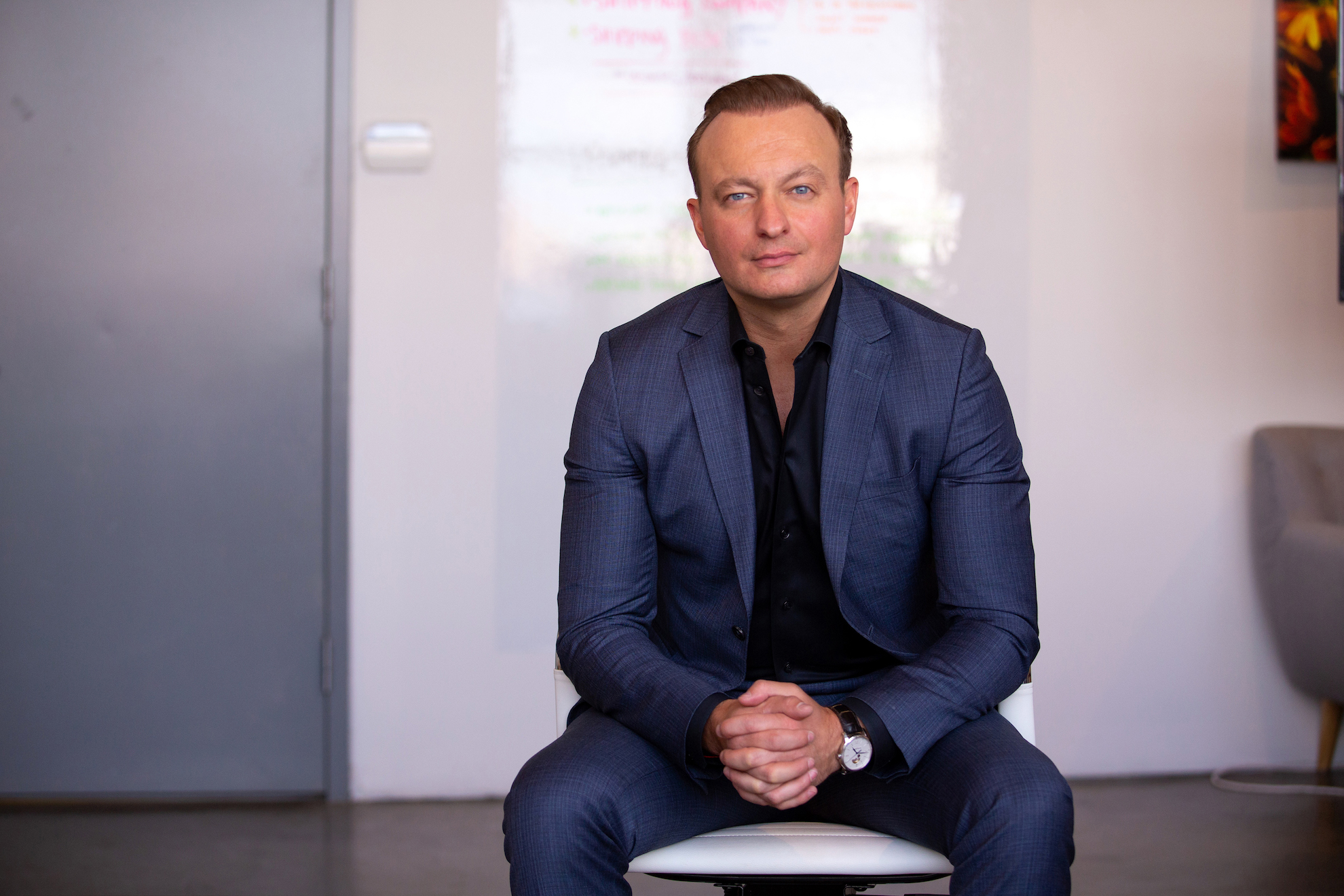 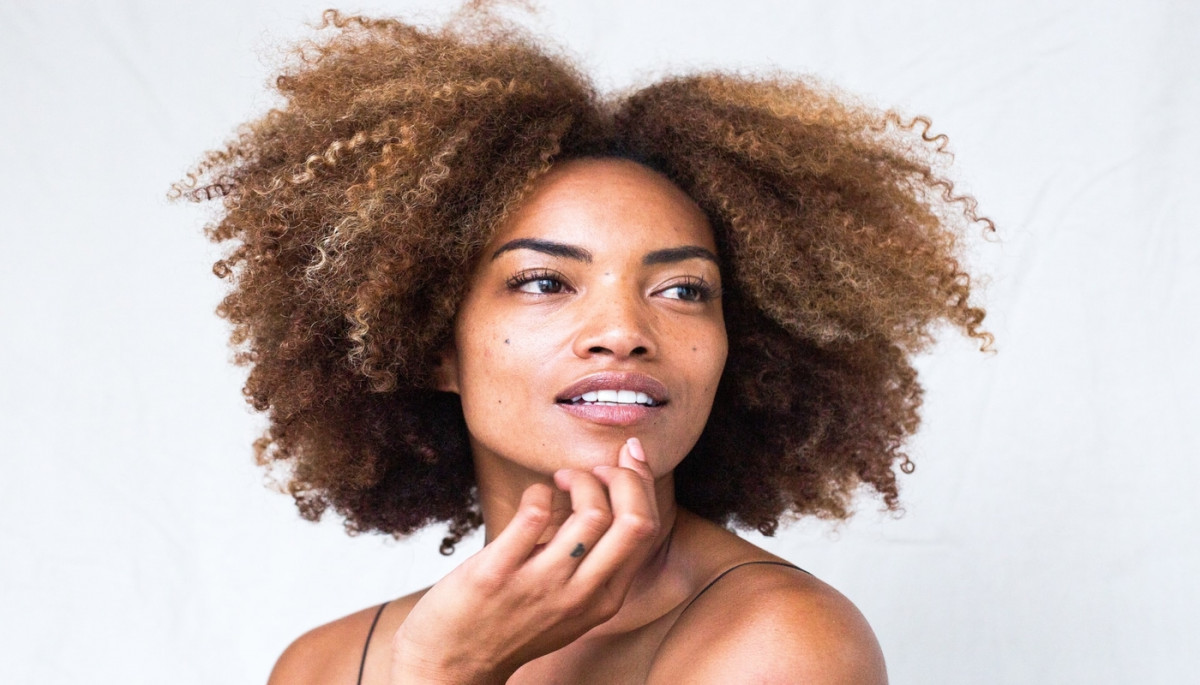