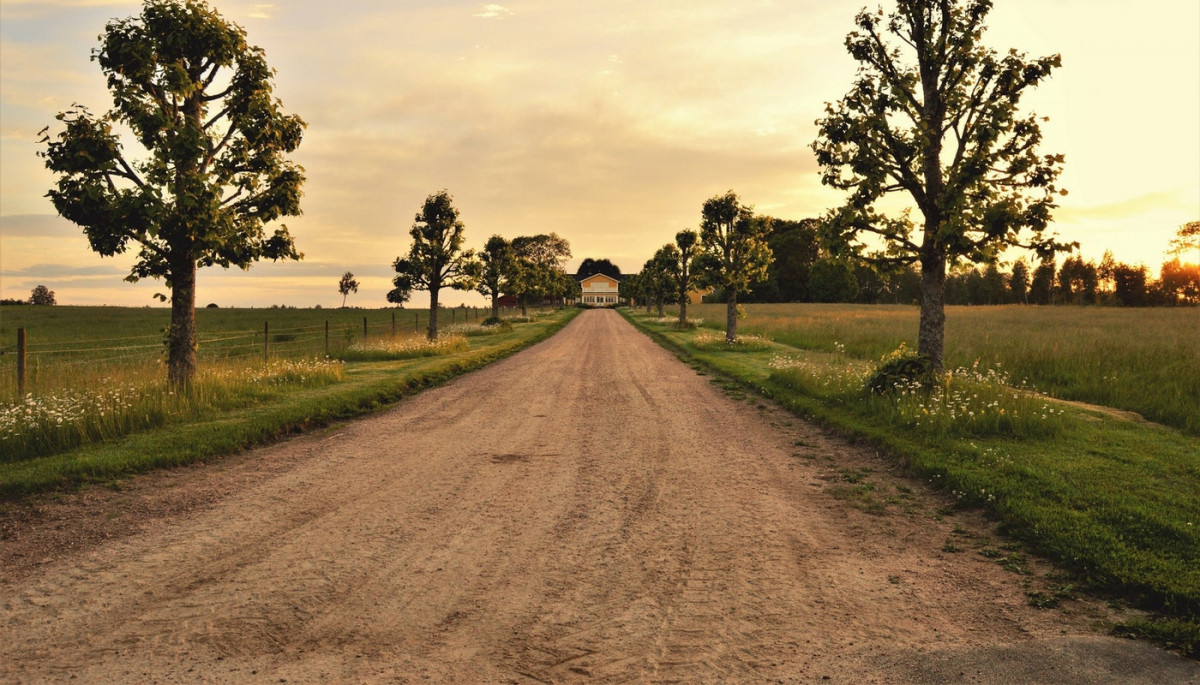 How Scott, a rugged man from Oregon was able to overcome his years of pain using ozone therapy.

“The pain, it freaking hurts!” Those were the words of Scott Sullivan… The kind of country guy you’d see herding cattle, and then spending the rest of his night down by the creek fishing with some sweet tea in hand. But that was not the case a few years back!

Recently, I had a conversation with Scott, where he got to tell me his awesome and interesting journey to finding healing. He said it all started with his childhood…

Scott recalls slicing his finger down to the bone, while he was cutting a tree down. When he made it inside all bloody, you would expect his mother to quickly rush him to the hospital, but instead she sat him down and told him to wait it out.

After eventually looking at the cut that was nearly to the bone, she fainted, but Scott still remembers that day for more than just the pain.

How could his mother see the blood yet question the severity of the wound? Why did she want to wait it out and not rush to the hospital? Had the cut not been as bad, would she have tried something to heal the cut?

So what does this have to do with Scott’s journey to healing?

About 2 years ago, Scott woke up one night screaming in pain. His back, neck and especially his shoulder were done with all of his adventurous escapades, because they were shot and ready to give up. Upon seeing a doctor, they let him know the solution to this problem would be to get his shoulder replaced!

Being self employed he could not risk taking 3-6 months off to heal his new shoulder, so his questioning began.

He sought to find a solution that would take his pain away and make it possible for him to keep working… enter ozone.

Being raised to question things, he stumbled upon ozone and began researching its science and effectiveness. He finally came to the conclusion it was worth the $1000 if it had the possibility of healing him.

Scott remembers his first ozone injection clearly because it didn’t make his pain feel any worse… but it also didn’t make it feel any better. Wanting to finish out all of his injections, he went for the second week. This time he could feel the results… he was getting better. It took about 4 weeks he said, until he felt almost completely pain free!

You would think, one would be satisfied that they are now pain free?… but not Scott.

He returned to what he learned from his childhood… questioning. He wanted to know more about these injections. He was fascinated by this unpopular healer, yet when he began to do some digging, he realized he was being overcharged greatly for these treatments!

Upon discussing the price with the owner of the clinic, he seemed to get knowhere. That’s when Scott had an idea…

“Do you know how many busted up cowboys I know?”

Those were the words he used to sell his wife on the idea, but what was the idea? Scott noticed some clinics were only doing ozone therapy because of the money, so instead of just being a critic, he sought to be a producer. His idea was to build his own clinic with his wife, because as he said, he knew a bunch of busted up cowboys that could use some serious healing!

Now, he has been running The Center for Ozone Therapy in Pendleton, Oregon for the last 2 years. Scott has been able to help many “busted up cowboys” get back to being motivated and pain free.

His questioning led him to be healed and want to heal others!

Scott’s story has come full circle… a man was in pain, got healed, and wanted to pass that healing on. Isn’t that what life’s all about… learning something and then telling the world, so more people can enjoy life? 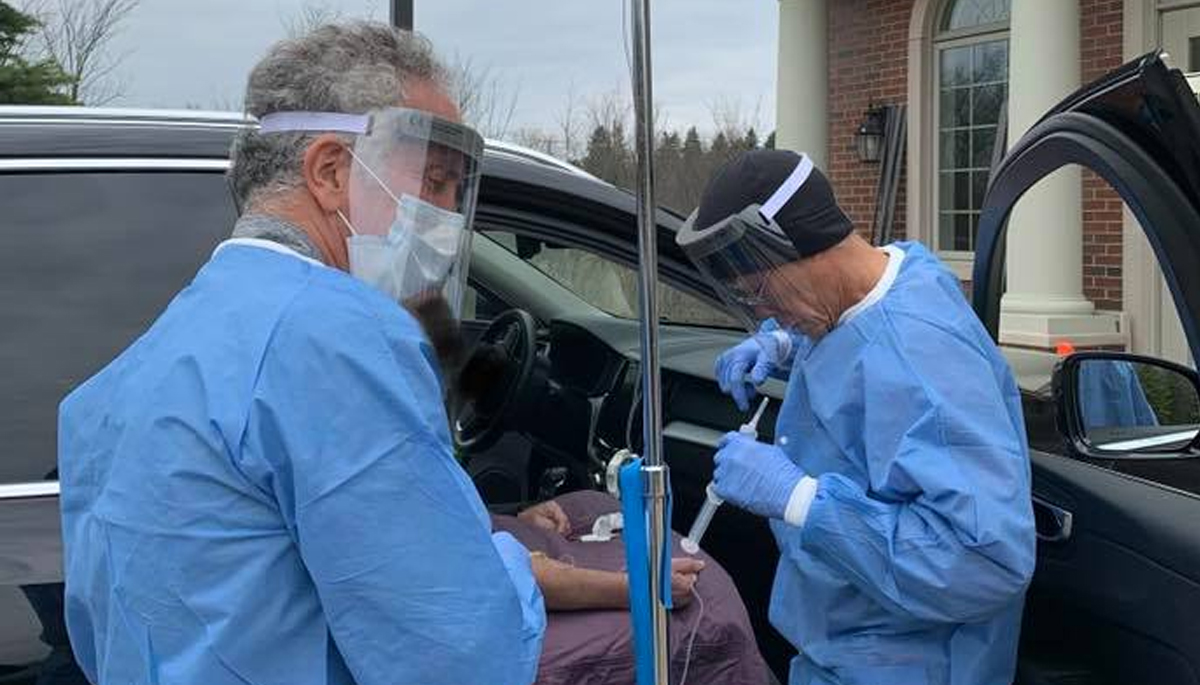 Types of Ozone Generators - Medical and Other 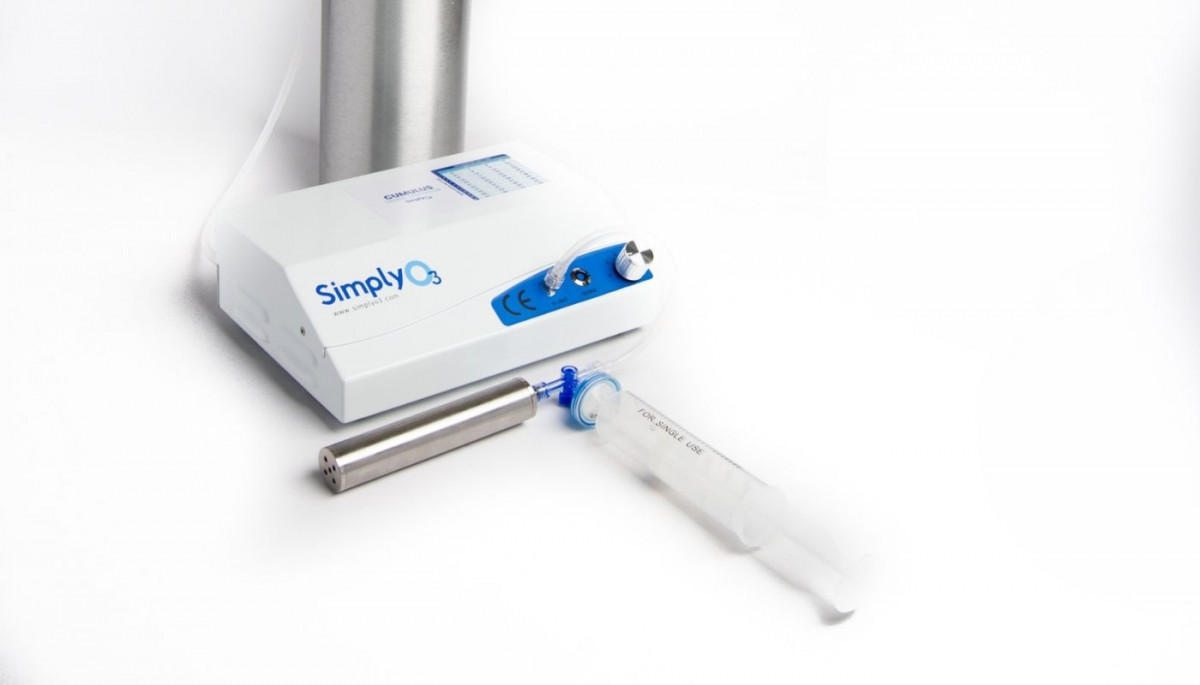