How a Health Coach Overcame Her Chronic Disease with Ozone Therapy 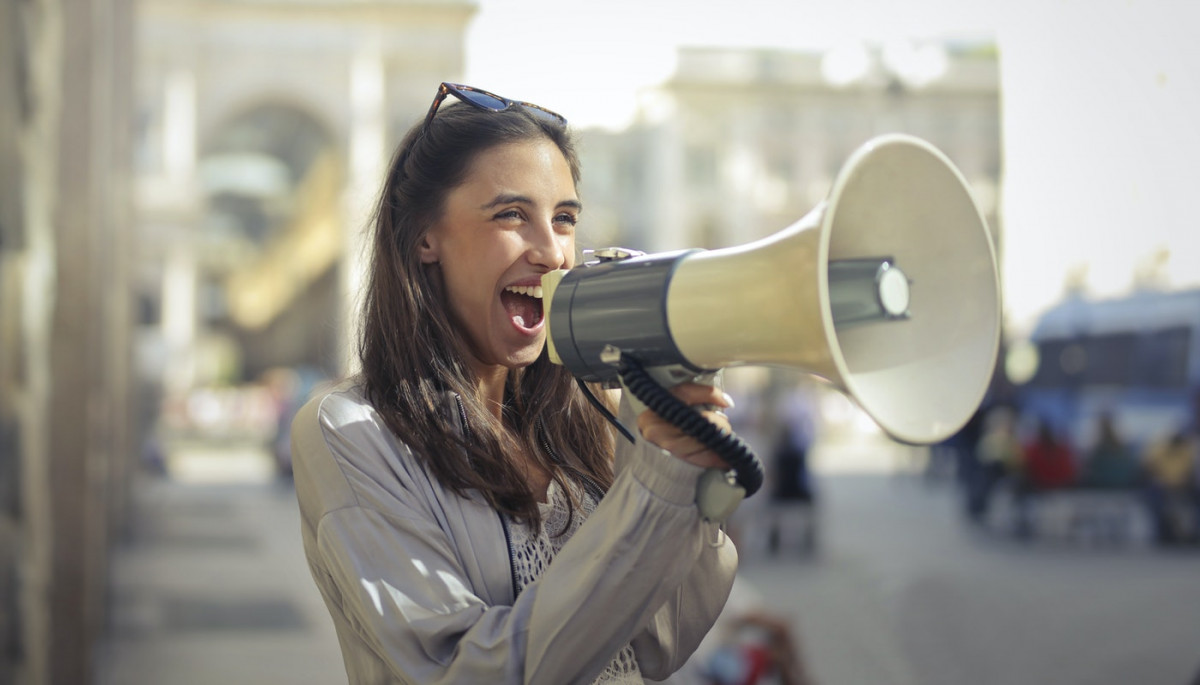 The story of a suffering patient to a serving health coach while finding ozone therapy along the way.

Remember when you were a kid, and you told everyone you wanted to be a race car driver or a nurse when you grew up. Then as you got older you realized… you were either naive or uninterested, and then you found something else. What if the passion you had when you were a kid seeped into your adult life, because you were so driven and motivated by it and wanted to help people? This is what Aimee's life as a holistic coach based in Arizona looks like.

From a very early age, she knew she wanted to help people. That was the legacy she wanted to leave behind, so she started her studies in sports medicine and physical therapy, and also worked as a phlebotomist in a well known hospital.

We all hope for this, yet does a high position like a doctor or working in a hospital mean you're more equipped to make a difference?

As time went on she felt like she wasn’t helping or healing people. It seemed like she wasn’t able to make the difference she wanted. She said the straw that really broke the camel's back was one day she entered a room and saw a sick baby in a metal crib. This helpless baby noticed her and reached its hands out for an opportunity to touch someone else… to feel and be LOVED!

Aimee was then asked to draw blood from the baby, but so much blood had already been drawn from the baby, so they wanted her to draw it from the baby's head. Being a new mother, she couldn’t do it. She picked up the baby and proceeded to love and hug the baby. That's when she knew there were more ways to heal then traditional medicines... and in turn walked out.

There must be another way? That question entered Aimee’s thoughts, but she had had enough of the “healthcare” system and how they helped people!

She then decided to work in the corporate world, but she felt like she had so much more potential… so much more to give to the world and heal it. That passion from her childhood had not burnt out, it was only just beginning to kindle.

Aimee soon left her corporate job and began studying to be a health coach, but when she was just about to start the courses her life was altered by a chronic disease. Everyone she went to said the same thing… not curable, take a giant pill, or have some part of your body cut out and removed.

Her journey had begun watching others not get cured in the healthcare industry. now she was getting a front row seat on the other side... being the one who needed healing. Through great trials, she soon found a natural doctor. One who sought to look for natural cures before any pills are swallowed or skin cut. Aimee recently found ozone therapy after contracting COVID. She said that she’s never felt more alive and energetic.

It’s been almost 7 years since she found natural medicine, and her advice to you is,

“Get a masters degree in your own health!”

She is tired of seeing others taken advantage of in the healthcare industry. If you really want to make a difference in your health and others health all around the world, she thinks it all starts with doing your own research. She believes the doctor will never understand as YOU do because you feel the pain, they don't! Doctors learn from textbooks and not actual experience and you are going through the experience. She urges others to find natural and healthy ways to heal themselves. She is going to continue to help people heal and speak about natural treatments as much as she can, because she believes everyone needs to hear this message. 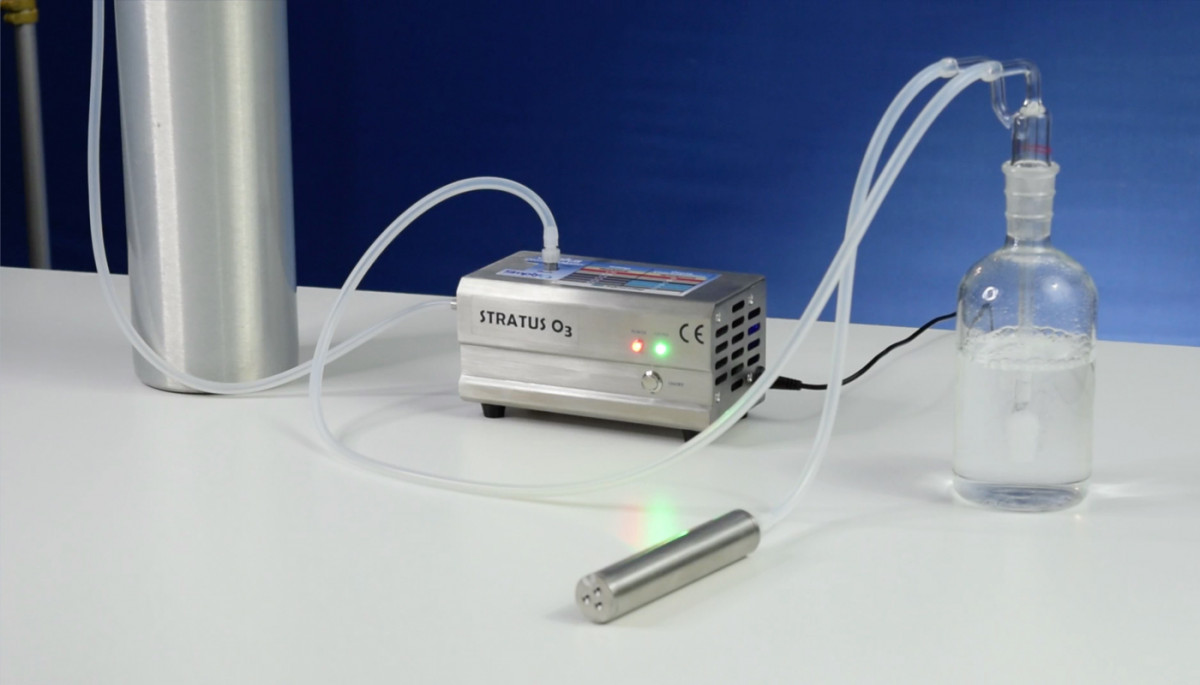 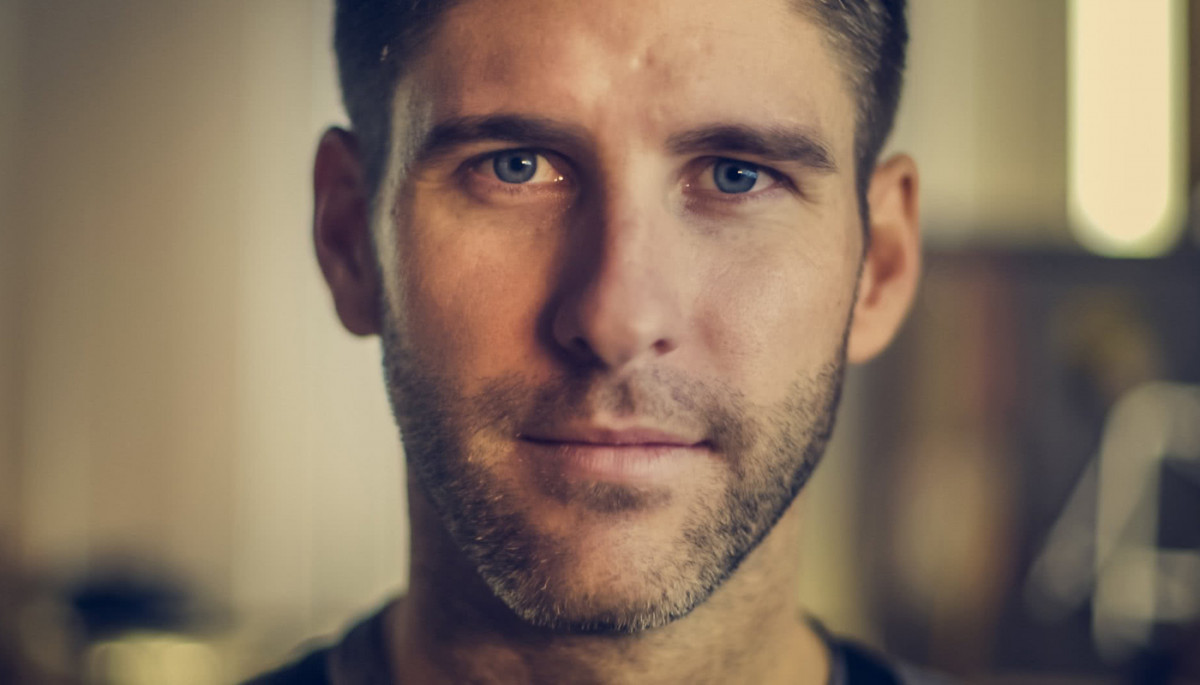