Is ozone therapy really used to enhance the performance of the best athletes in the world? 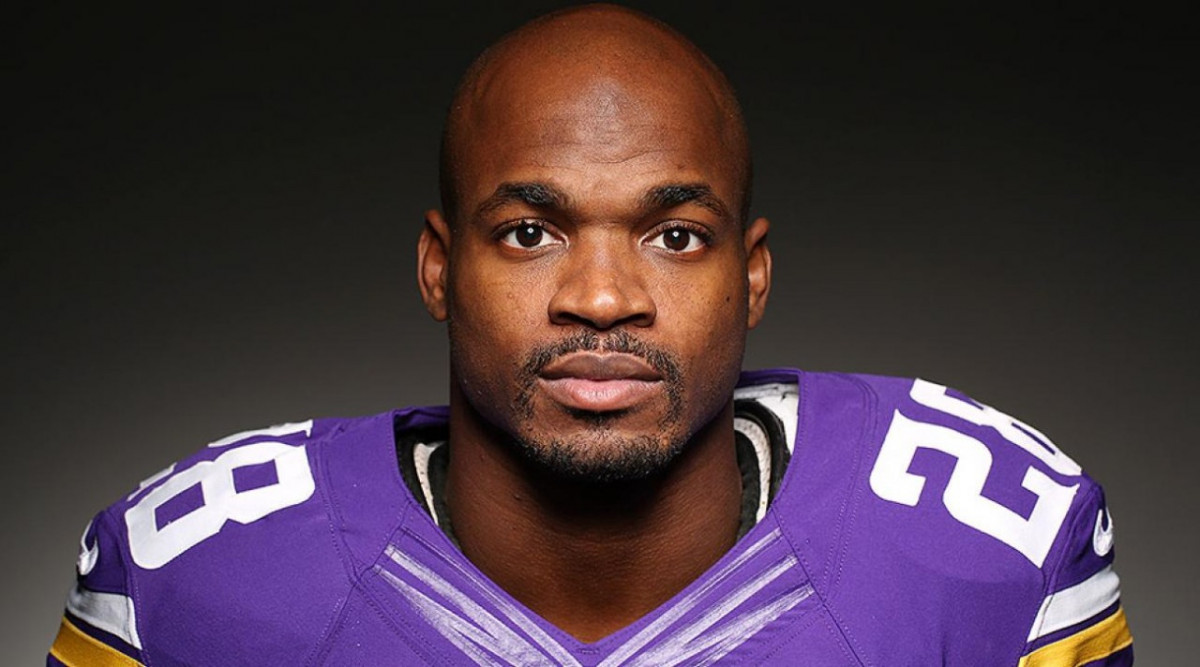 Most of us would like to kick back and say, “Adrian Peterson does it, I should too!”

If all your friends jumped off a cliff, would you?

Our criteria for implementation needs to run deeper than an endorsement from a celebrity figure or athlete.  Adrian Peterson is susceptible to the same marketing as you and I.

Today we are going to ask the question, “Does ozone therapy actually improve athletic performance or have these athletes been fooled into another treatment that doesn’t work?”

Most researchers claim that ozone therapy is useful for immune modulation and increasing oxygen efficiency.  Nonetheless, ozone therapy has made its way into professional sports as a theoretical performance enhancement.

First we have to qualify a couple things:

Scientists make three primary arguments for the use of ozone therapy in athletic enhancement.

If you’re an athlete, you should be concerned about oxygen delivery throughout the body.  It’s fundamental to the krebs cycle and the production of energy.

Dr. Bocci wrote in his overview on the biochemistry of ozone (6),

“It must be added that ozonated erythrocytes show an improved glycolysis with an increase of ATP and 2,3 DPG levels, which are able to shift the dissociation curve of oxyhemoglobin to the right, confirming the observation of an improved delivery of oxygen in peripheral obstructive arterial disease. Extensive data have been reported in reviews and two books. It is now clear that a “physiological” ozone dose (most frequently ranges between 10 and 40 ug/ml or 0.21 and 0.84 microM per ml of blood) triggers an acute and precisely calculated oxidative stress able to activate several biological processes...”

Furthermore, the International Scientific Committee of Ozone Therapy chimes in with,

“The effects of ozone on the metabolism of oxygen can be explained from its promoting action of: 1) Changes in the rheological properties of the blood. 2) Increase in the speed of glycolysis of the erythrocyte.”‍

In my previous interview with Dr. Robert Rowen, who is acclaimed by many to be an ozone therapy expert, he explained how ozone may improve the rheology of the blood.  A red blood cell is larger than many capillaries.  So it needs to be able to bend and fold to fit through many capillaries.  As he claimed, ozone therapy accentuates this characteristic of the red blood cell.  (10, 11)‍

The argument made is that ozone therapy could enhance performance...‍

But the argument of oxygen metabolism remains contingent on the two claims.

Ozone therapy scientists believe they have put forth enough evidence to substantiate this.

The second primary claim scientists make is the reduction of muscular fatigue.

The evidence doesn’t seem substantial or convincing though.  There was a preliminary paper where they did testing on rats.  Four groups of rats were tested for muscular fatigue after a series of ozone therapies.  The group of rats who had the most ozone therapy were said to have the least amount of muscular fatigue.  (12)

The third claim for ozone therapy is a detox effect on the cellular level as a byproduct of increased microcirculation, increased vasodilation, and a decrease of inflammation (by decreasing the quantity of inflammatory mediators).  (13, 14, 15)

Essentially, they would say, ozone therapy improves gas exchange which is going to eliminate byproduct and toxicity more efficiently.

For an athlete, good bodily detoxification is important for recovery and decreasing the likelihood of an injury.  Good athletes know, training good for twelve months a year will outperform training REALLY good for 10 months a year.

Well, the claims made by ozone therapy scientists SOUND GREAT on paper.  However, it doesn’t really give us an idea of HOW effective it is.

And this is where the use of ozone therapy in athletics breaks down from a scientific standpoint… there isn’t any good clinical data on ozone therapy for performance enhancement.

A few case studies exist but nothing that would stand to scrutiny.

Part of the reason may be that ozone therapy is primarily implemented by doctors for chronic disease, such as macular degeneration or chronic infectious diseases.

The very little clinical data on ozone therapy’s use as a performance enhancer leaves us in the unknown.  Could ozone therapy cause a huge 20% increase?  Or a miniscule increase of 0.1%?  If at all, what are the protocols?  What are the criteria for administration?

We are left with more questions than definitive answers.

In a recent interview with Dr. Lamberto Re, I asked him about the use of ozone in athletics.  Dr. Re is a renowned pharmacologist, researcher, and professor in the scientific bed of ozone therapy, Italy.

The World Anti-Doping Agency invited Dr. Re to give an opinion in court on the matter of ozone therapy in sports.  He stated that while ozone therapy does increase athletic performance, it does not deserve to be listed as doping.  He reasoned that doping is forcing the body to elicit a certain physiological response and that ozone therapy only stimulates the body to perform as it should.  For that reason it could not be considered doping.

As a byproduct of his argument, we can see that Dr. Lamberto Re believes that ozone therapy would enhance performance.  Nonetheless, there is an absence of clinical data.

I stand with no opinion on this matter. I merely bring forward what others have said and what they used to substantiate those claims. There is certainly danger in breathing ozone therapy but both sides agree on this matter. (16)

How do athletes administer ozone therapy?

Typically they do one of three methods:

You may notice that I am not presenting information about the injection treatments used by athletes.  The reason is because this topic merits an article of its own.  They claim that, while it does not stimulate a full body effect, it has a positive effect for tissue damage in that localised area.  (7, 8, 9)

Major autohemotherapy is technically a prohibited treatment by WADA.  However, it is not because of the ozone, it is due to blood doping.  Ozone therapy is different from blood doping but the practice of taking blood out and readministering it is banned.  Ozone therapy does this in a 40 minute window whereas blood doping is over the course of weeks.
‍

The majority of athletes use rectal insufflation instead because they cannot use major autohemotherapy.

So back to the question, “Does ozone therapy enhance athletic performance?”

One can draw a logical conclusion based on the claims made by the researchers of ozone therapy.  Some folks make room for anecdotal statements on ozone therapy, which are generally positive.  One Dr. David Minkoff claims to see up to a 15% increase of athletic performance from a series of ozone therapies.

I leave the answer for you to decide.

Anecdotes claim effectiveness while there is not enough clinical data to back it up. 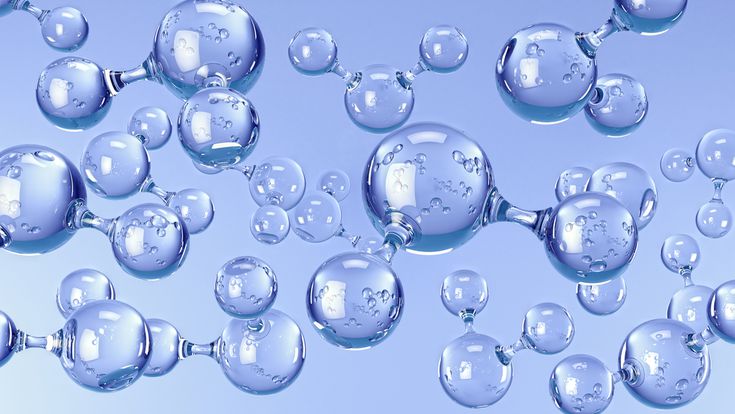 How to Breath Ozonides Through Oil 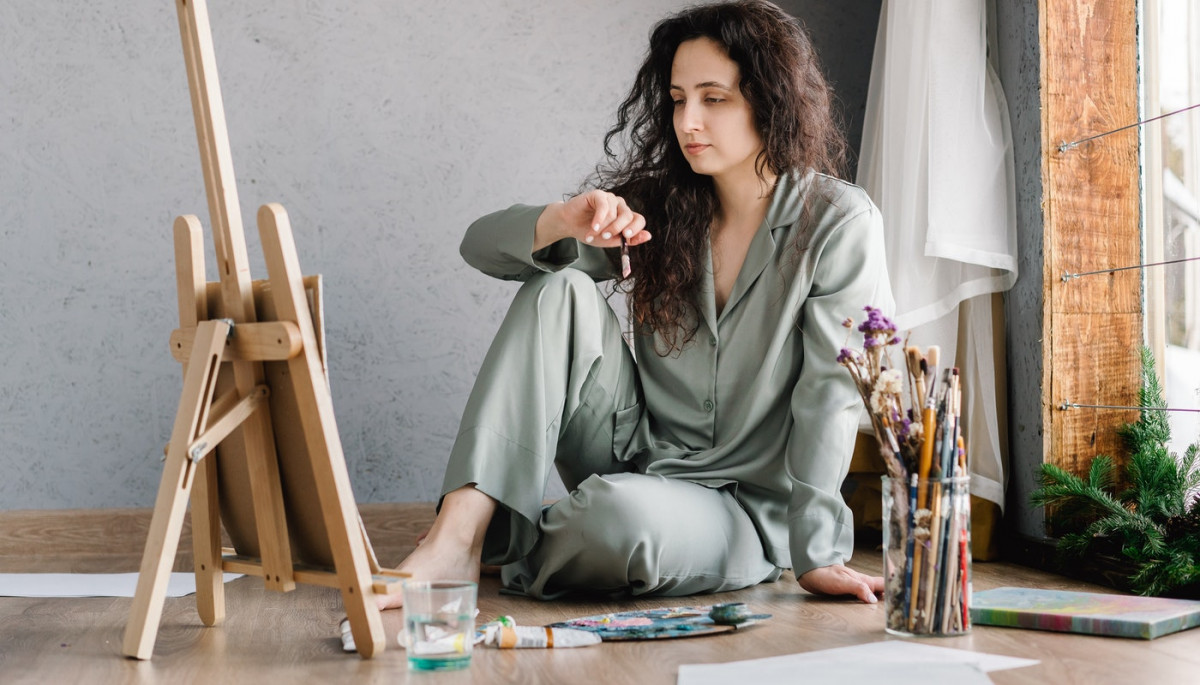 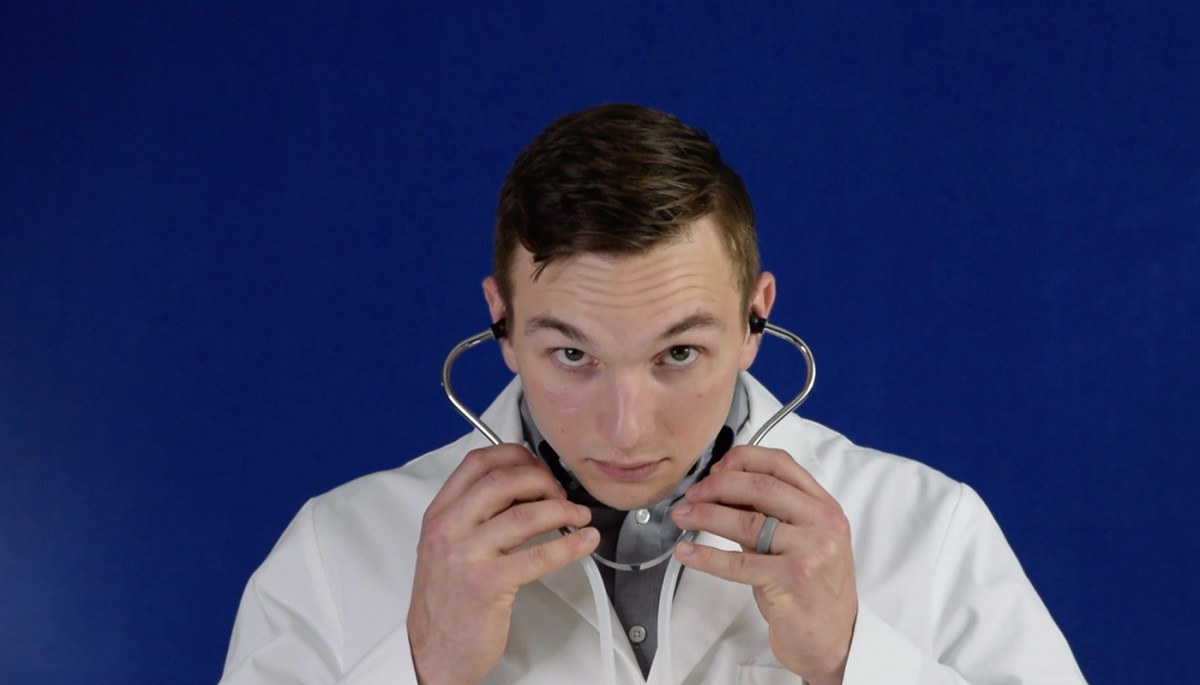