This is why ozone therapy is not well known 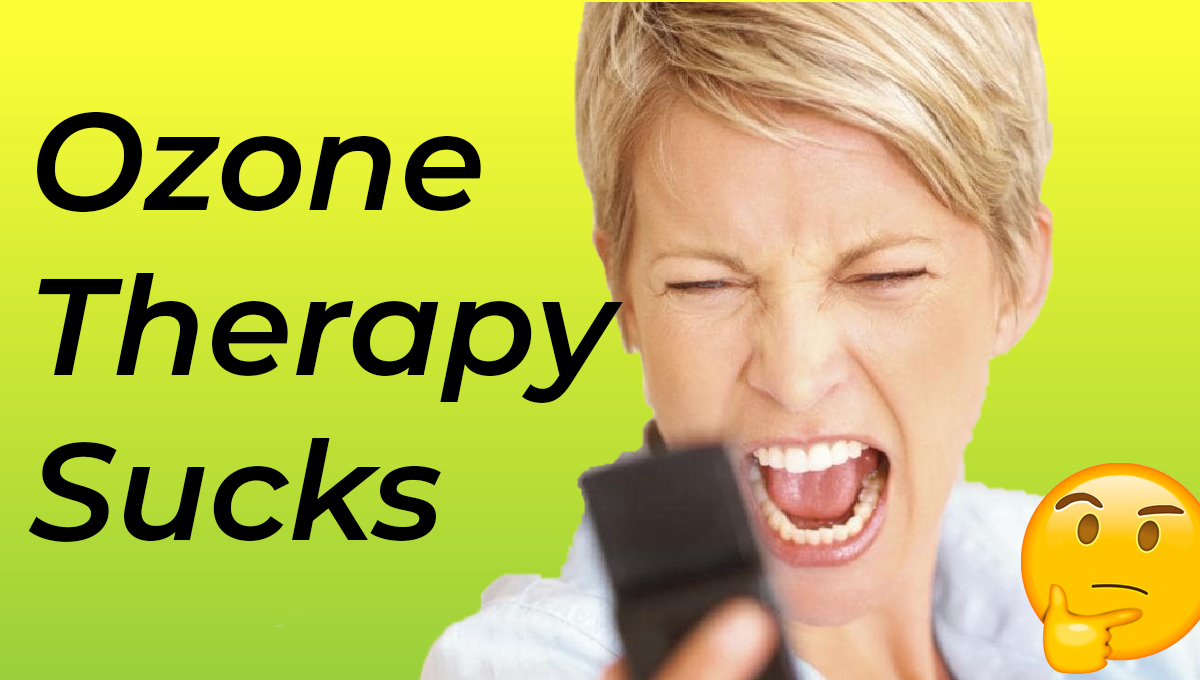 I understand where this question is coming from.  It makes sense on some levels, for example, “If driverless cars are so great, why doesn’t everyone use them?”

Driverless cars are obviously going to be a great benefit to society in the long run.  But it’s a loaded question because it’s not considering all aspects of the situation.

For example, what if driverless cars ARE really that great but there are some current hold ups - such as price, competition, technology, distribution, or how it will affect the job market.  What would we do for the hundreds of thousands of truck drivers and their families that are displaced by a truck that is automated?

The question is an oversimplification of the landscape, it’s not assessing the different angles.

So what are the obstacles for ozone therapy’s wide adoption?

OZONE THERAPY IS NOT AN INDUSTRY DISRUPTOR

Ozone has positive effects for many situations, but very few ailments that are completely remediated by ozone therapy alone.  There is good evidence for peripheral vascular disease and skin infections, but a lot of the diseases are merely assisted by ozone therapy, not entirely eradicating them.

Take penicillin for example, the first widely accepted antibiotic.  Penicillin, at the time, was an industry disruptor.

Penicillin had all the right things.  It was easy to make, effective, simple to administer, and widely available.  Penicillin was able to do a lot of things that other drugs and treatments couldn’t.

I understand there are some drawbacks to antibiotics.  However, penicillin has saved a lot of lives, especially during WWII.

While penicillin would be an example of an industry disruptor, ozone therapy is not.

Ozone therapy doesn’t cure cancer.  It doesn’t have an obvious and immediate impact on most chronic diseases.

While ozone therapy is a good thing, it doesn’t have that “wow factor” that revolutionizes medicine.

This might seem like an obvious point.  But it’s important to understand that ozone therapy is not the cure all for disease.  It’s another good thing that should be used more often.

YOUR DOCTOR DOESN’T KNOW EVERYTHING

When people ask the question, “Well, why doesn’t my doctor know about it?”

It’s a bad question because it assumes that your doctor knows about all medicine.

All drugs, treatments, therapies, protocols, biological factors, and much more.  Not to mention, he would have to understand all of these things across the entire planet and throughout the course of history.  A near infinite amount of information.

Doctors are not deities.  They are people.  Albeit, generally intelligent people.

They don’t know about ozone therapy because they haven’t studied it.

It’s a bad assumption, if your doctor doesn’t know about it, it doesn’t work.

IN THE USA, THERE IS A RIGID BOX FOR MEDICINE

The FDA has created a strict box for what can be declared medicine.

In some ways, this is a good thing.  You wouldn’t want everything accepted, would you?

However, this strict box requires a lot of money to get into.

Will every form of medicine be able to meet this threshold?

Ozone therapy doesn’t generate much revenue and is not patentable.  It will never get investors to support it.

Although these three reasons don’t explain all the obstacles for ozone therapy, it scratches the surface.

There are valid reasons why an effective medicine, ozone therapy or otherwise, is not widely adopted.  You have to understand the landscape of medicine to understand why.  There are more factors to consider. 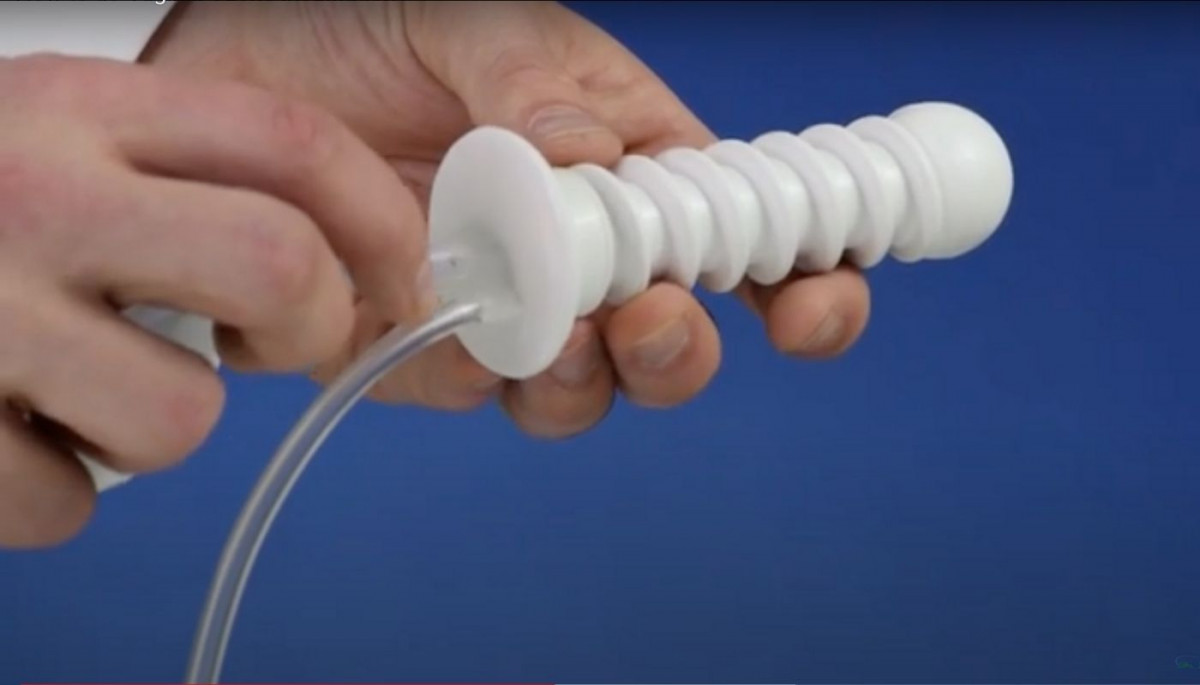 What is ozone used for? 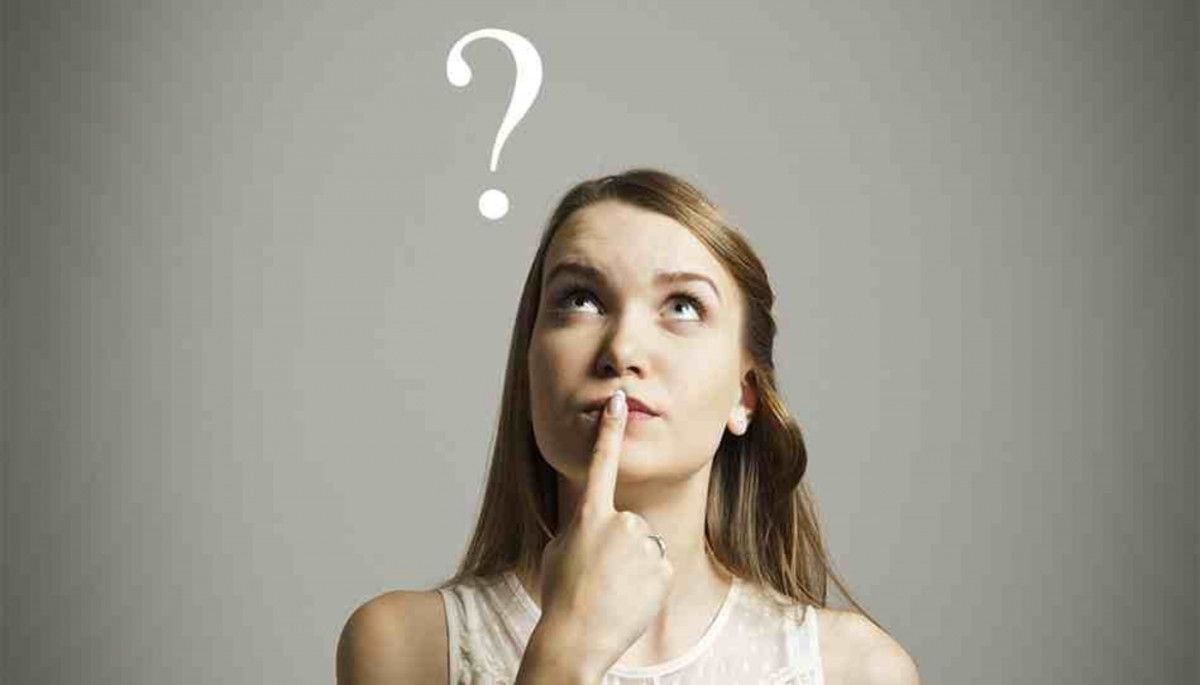 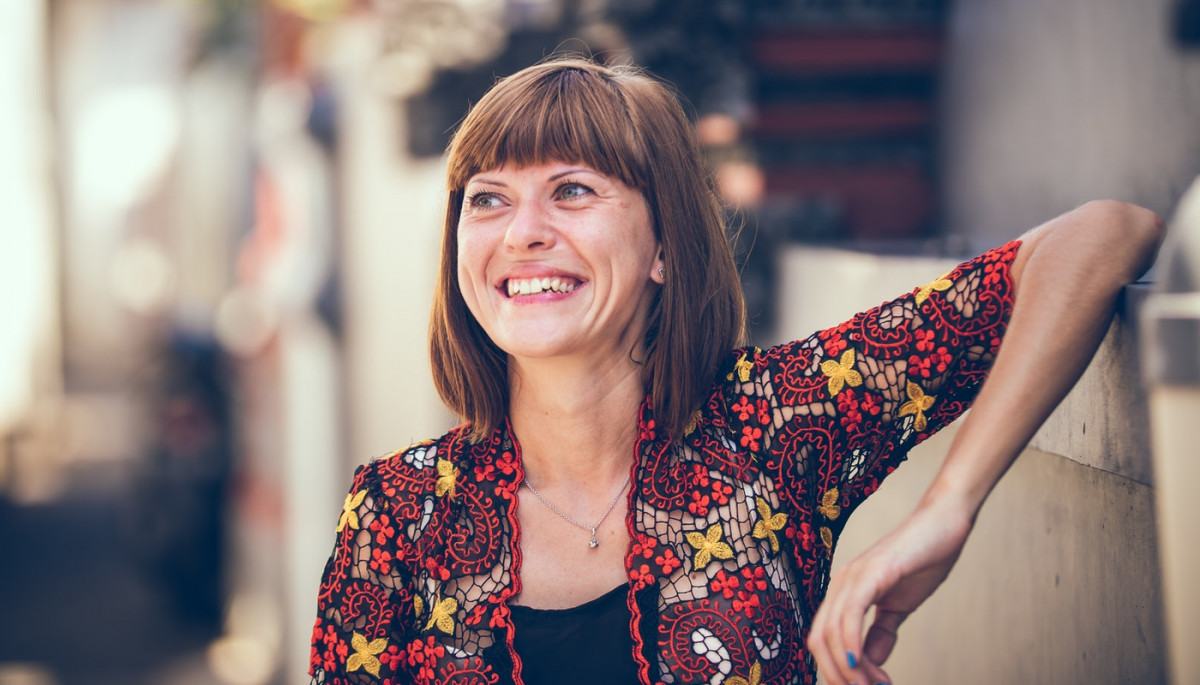