Why Everyone Should Know About Ozone Autohemotherapy 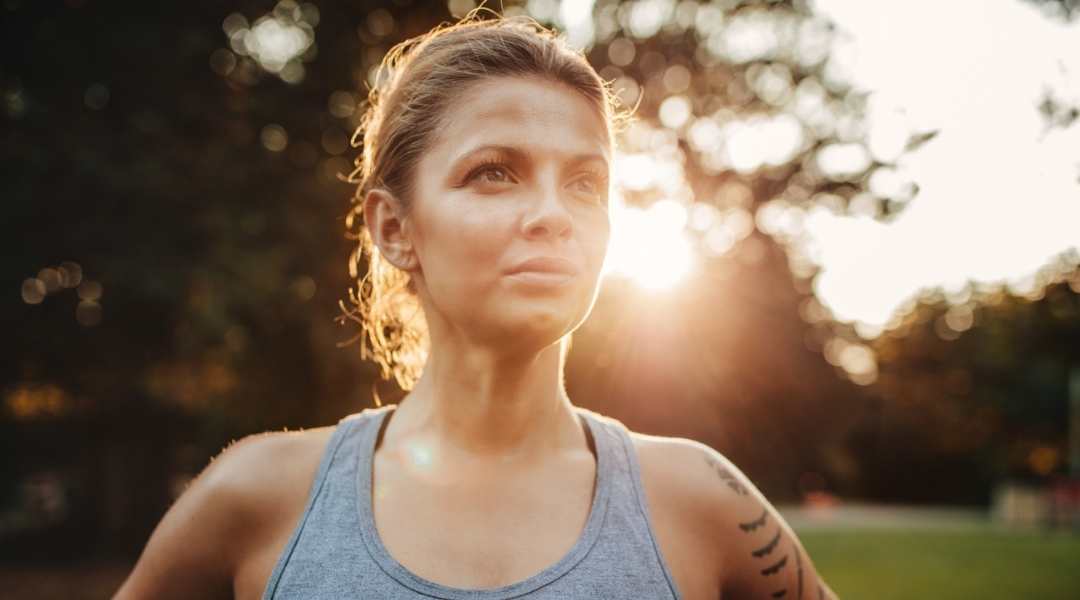 Chances are good that the term “ozone autohemotherapy” doesn’t find its way into many of your lunchroom conversations. Matter of fact, if you’re not a medical practitioner you may have never even heard of it.

To avoid confusion, ozone autohemotherapy is often just called ozone blood therapy. It might sound sketchy, but the results speak for themselves.

This systemic ozone therapy treatment has been known to benefit the entire body. Instead of just alleviating symptoms, ozone autohemotherapy gets down and treats the roots of disease and poor health.

Your cells need oxygen to keep you healthy

Your body is powered by cells. Your cells are powered by mitochondria. Mitochondria are the microscopic engines that convert food, drink and oxygen into energy for your body.

To keep your mitochondria functioning at the highest level, you need to keep them supplied with oxygen.

But just breathing in more oxygen won’t necessarily help your cells. That oxygen needs to go to work.

Ozone is oxygen in action

Oxygen is the nutrient we humans need most. You can go days without eating, hours without drinking, but only minutes without breathing.

The oxygen we need to survive is made of two oxygen atoms (O2). Ozone is made of three (O3). So when medical ozone interacts with different fluids in your body, that third oxygen atom hitches a ride on other molecules to attack disease and oxygenate your body.

But you should never inhale ozone. Your lungs don’t have proper antioxidant defenses. And here’s where ozone autohemotherapy comes into play.

An integrative practitioner draws a small amount of your blood, enriches it with ozone, then cycles that ozonated blood directly back into your bloodstream.
‍

That ozonated blood then delivers oxygen-rich nutrients to every part of your body. This is why it’s referred to as a systemic ozone therapy.

Systemic ozone treatments benefit your entire body. Here’s what they have been known to do:

There are different types of ozone autohemotherapy

Depending on your condition and other factors you should discuss with your doctor, a few different kinds of ozone autohemotherapy can be considered. Many practitioners will also include ultraviolet blood irradiation as part of their autohemotherapy treatment.

10 pass is a much more aggressive therapy. Rather than 60 ccs (1 cc =1 ml), 200 ccs of blood will be drawn, infused with a higher concentration of ozone, and injected back into the bloodstream. This is repeated 10 times, hence the name “10 pass”.

HiDose is essentially the same thing as 10 pass, except the ozone concentration is even higher, meaning the process only needs to be repeated 5 times. Your practitioner will know based on your condition whether MaH, 10 pass or HiDose is right for you. Click here for the HiDose protocol.

What can ozone autohemotherapy do for you?

We can’t diagnose anything or tell you for certain that ozone therapy is for you. Please consult your doctor for any medical advice.

Our job is to give you as much information as we can to show you how effective ozone therapy is and has been for thousands of people across the globe. Maybe it can help you, too. Download our free guide to find out. 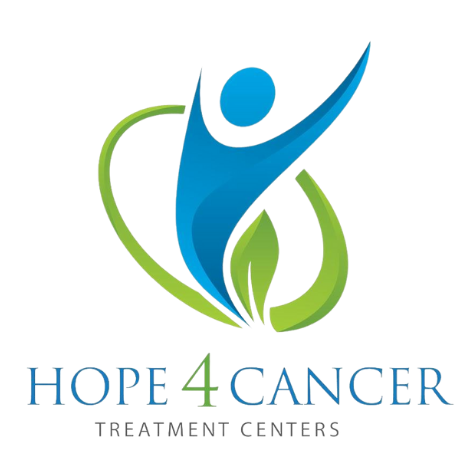